I hadn't seen my grandmother, Cyla Sztundel, in a number of years, witnessing her lose of memory due dementia caused by a head injury coupled with the post traumatic stress of being a Holocaust survivor had been to much to bare. It started with her forgetting little things and led to her inability to remember who family members were. She eventually forgot all about world war II but also lost the ability to speak any of the six languages she once knew. On August 1st 2009 I went to see her and took these photographs, I had planned on photographing her again, but within a week she had passed away. Cyla's gradual loss of memory over two decades made me aware of its ephemeral nature and has been my motivation to explore the relationship between photography and memory. 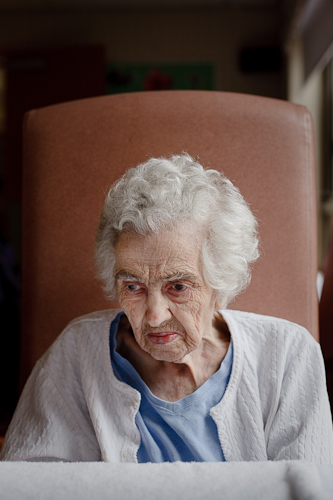 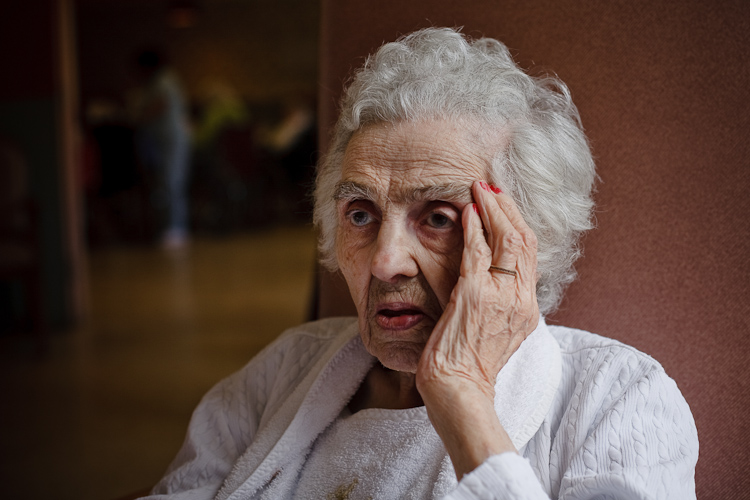 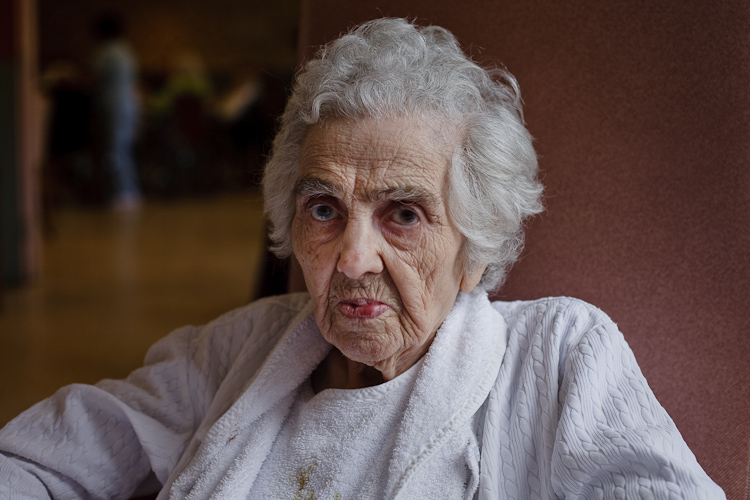 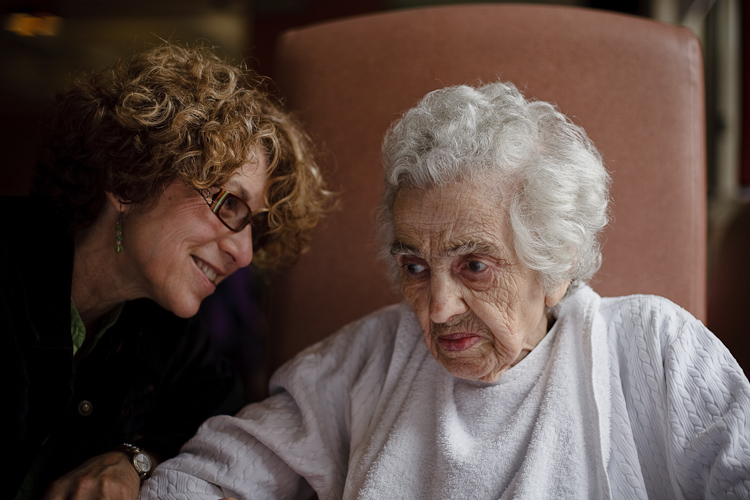 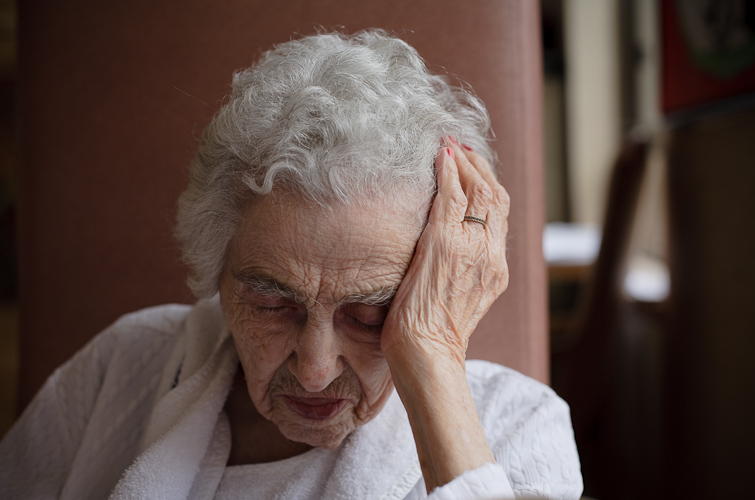 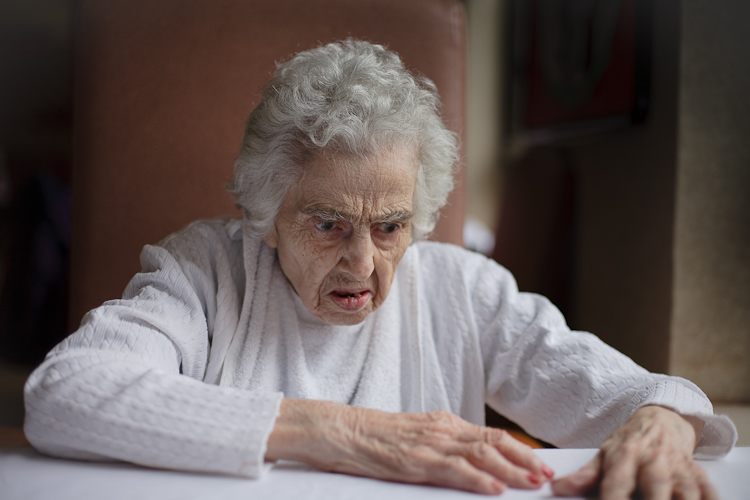 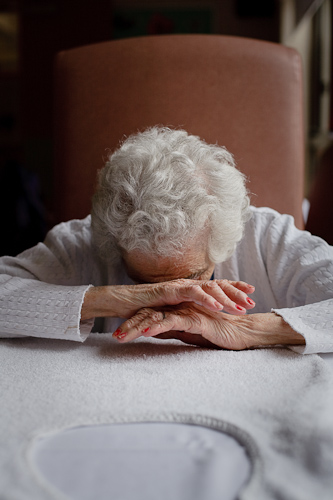